Learn More about Us

AIWO works directly with indigenous groups from rural areas to address issues in the following areas: 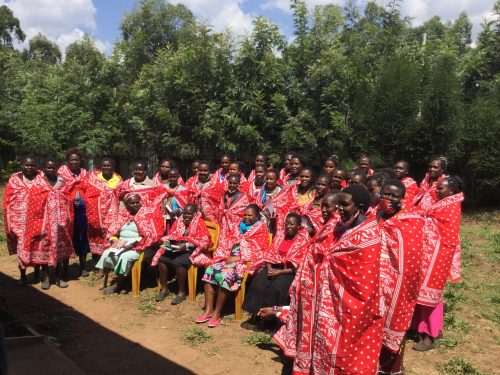 Strengthen the capacity of African Indigenous Women through participation,economic empowerment and protection of their rights